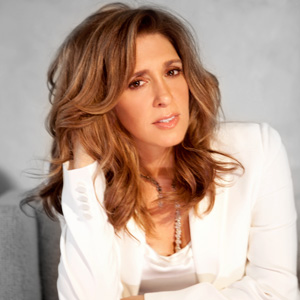 Lela Goren is the Founder and CEO of The Plant. She believes in the power of community and feels that physical spaces can bring people together to create experiences that shift mindsets and nurture innovation. The Plant is an integral part of this belief, a place for people to come together to feel a sense of community, to create economic, social and environmental change that shape and solve global issues. A home to solve our planets most pressing issues. A home for climate solutions.

Lela has spent over 20 years as a real-estate developer and investor. She has developed millions of square feet of real estate in New York and globally, including mixed use, residential, office and retail in all phases of assembly, acquisition, finance, design, construction, sales and marketing. Lela is the Founder and CEO of The Lela Goren Group which was born out of her desire to envision and develop new chapters for overlooked buildings full of stories and rich with history. She has worked alongside communities to harness new resources and encourage revitalization while fusing the old with new, rural and urban, art and culture. Most recently, Lela worked as Chief Development Officer at WeWork, overseeing acquisitions, design, development and construction and later as Vice Chair with WeWork, one of the fastest growing companies in New York City history and globally. Before WeWork, Lela was Senior Vice President of Acquisitions and Development at Extell Development and later became the Co-Founder and CEO of the Extell NY Regional Center where she was Partner on numerous Extell development projects.

Earlier in her career, Lela worked at the United Nations, WIPO, where she clerked for former Judge Meir Gabay at the United Nations Administrative Tribunal. As an intellectual property lawyer with a Masters’ degree in International Law, Lela witnessed change happen, or not happen, during her years at the UN in Geneva and then in New York City. Lela believed then as she believes now, that positive change occurs when people are dedicated and passionate, which drives her vision for The Plant.

Her civil engagement work has earned her numerous awards including the 2013 Civic Spirit Award by the Women’s City Club of New York. In 2016 she was named the Women Builders Council Developer of the Year and in 2017, she was recognized for her social activism and awarded the Anne Frank Center for Mutual Respect Award. 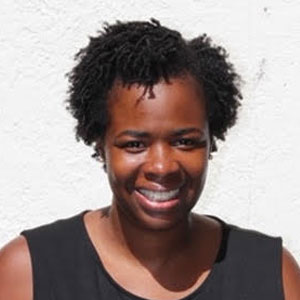 Desirée has managed multi-family and mixed use buildings and the communities that inhabit them for over a decade. Her work entailed developing strong relationships with the community and local officials while working closely with tenants and leading community activities. As a Yonkers resident, she has developed longstanding professional relationships with government officials, local organizations, and the Yonkers community. Her goal is to continue to contribute to the growth, development and success of the City of Yonkers, a city she wanted to call home after her first visit. Due to her strong belief in giving back, she has spearheaded several large community outreach programs within Westchester County. Her charitable work includes organizing one of the largest diaper drives in the area through Kids’ Kloset.

As Head of Community and Government Affairs, she is responsible for working intimately with the Yonkers community on The Plant projects, outreach to government officials in the City of Yonkers, Westchester County and NY State. Additionally, she is collaborating with numerous local partners on programs that focus on green jobs, food security, and climate education.

Desirée graduated with a BS in Public Relations from Utica College and as class president was honored to give the class speech at her graduation ceremony. In her spare time, she enjoys dining locally, traveling abroad, and winning pillow fights at home. 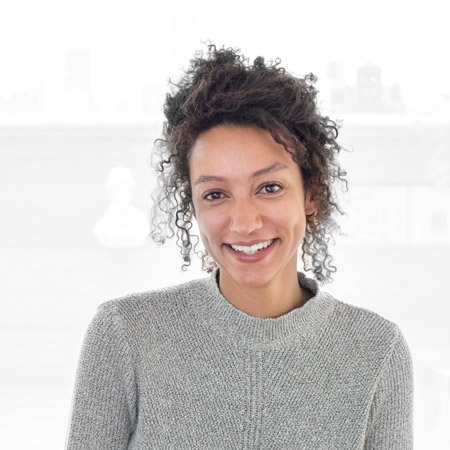 Mandisa has been producing events and cultivating communities in New York City since 2005. With Lela Goren Group, she’s been a producer of events at the Women’s Building, including the opening block party and the Annie Leibovitz's New York showing of “WOMEN: New Portraits”.

Before Lela Goren Group, Mandisa served as the Director of Community for SeeMe, guiding a global membership of hundreds of thousands of artists. She has previously worked as a community director for Jack Erwin and 3rd Ward, a multidisciplinary creator space in Brooklyn.

Born in Des Moines, Iowa, Mandisa has lived in New Jersey, California, Georgia & Louisiana due to her father's job at UPS. She originally moved to NYC for a boyfriend, but eventually finished college and started a career of connecting people to community through events and happenings that have touched the world. 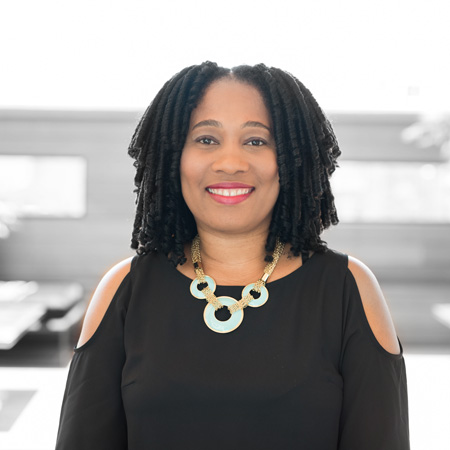 Connie Harrigan has over 20 years of experience in the accounting field. Her experience ranges from Bookkeeping Manager, Accounting Manager to Assistant Controller. As Senior Accountant and HR Manager at The Plant, Connie brings a background that covers real estate, banking and CPA firms.

Prior to joining The Plant, Connie served as Assistant Controller for a construction and real estate company where she was instrumental in providing financial advice, creating budgets and projections for major development projects.

Connie grew up in the Caribbean on the Island of Anguilla, but New York has been her home for over 15 years. In her leisure time, Connie enjoys traveling and fun adventures. 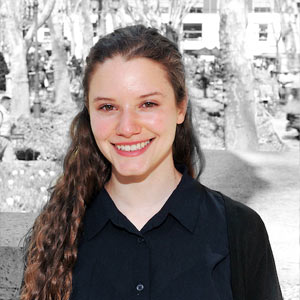 Céleste is a Project Manager, working on the Development team to advance both the Plant and Manor projects.

Previously Celeste worked in park consulting and management. She worked on park projects across the country, consulting mainly on programming and operations of public spaces both pre-and post development. She also managed a public park, planning and executing free public programming, and helping to manage events and daily operations.

Céleste plays Ultimate Frisbee in her free time, and her team finished the 2019 season ranked 8th in the Northeast.

Céleste received a BA in Urban Studies from Vassar College. 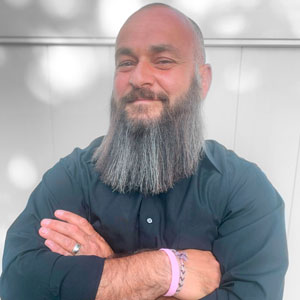 Gary has been the Facilities and Site Manager for the Lela Goren Group since 2016. At The Plant he will maintain both The PowerPlant and The Manor where he works on the HVAC system, roof repairs, and overall site work.

In 2010, Gary founded Kesabian Construction where his company worked on commercial and residential development projects in NY. Thereafter in 2017, Gary was the Facilities Manger at WeWork Head Quarters where he managed a team which maintained the building facilities including the IT equipment, electrical, plumbing and all other related maintenance work. He also has a strong background in residential and commercial construction.

Born in Armenia, Gary came to New York when he was two years old. When Gary is not busy at work, he likes to go fishing and spend time with his family. 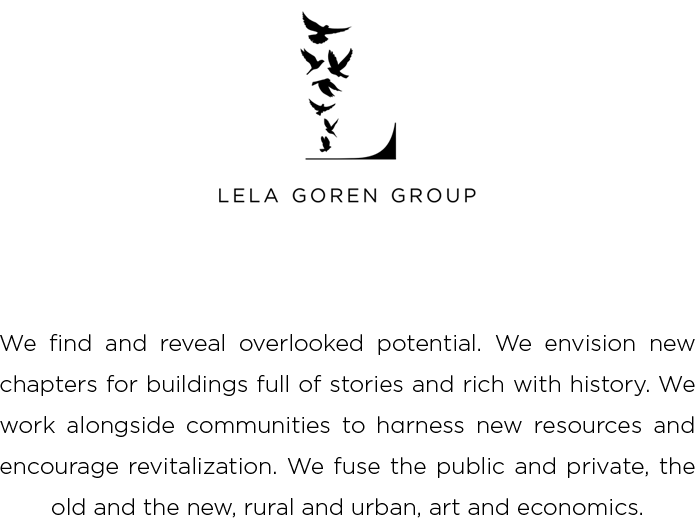 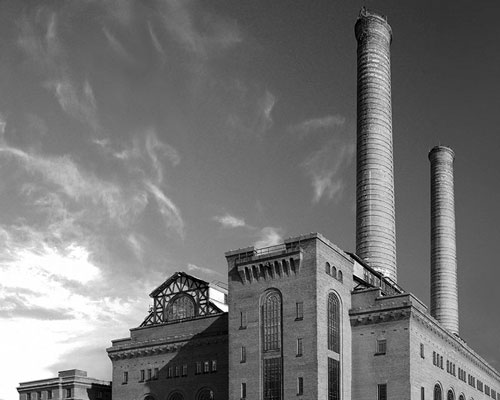 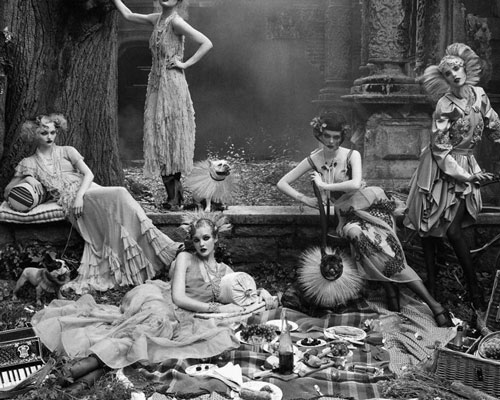 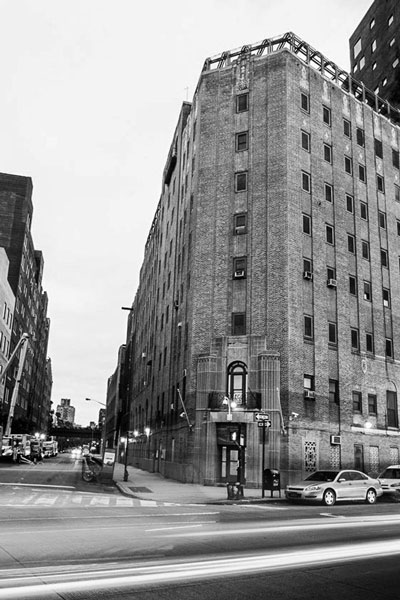 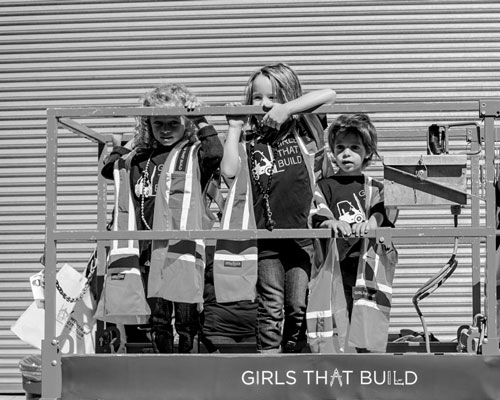 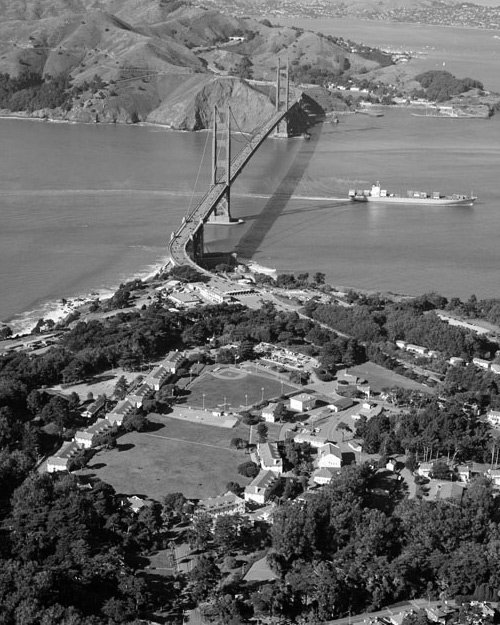 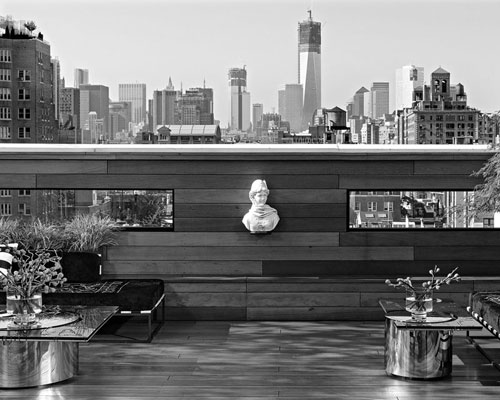 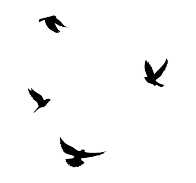 WE ARE CATALYSTS AND BUILDERS, IN EQUAL MEASURE